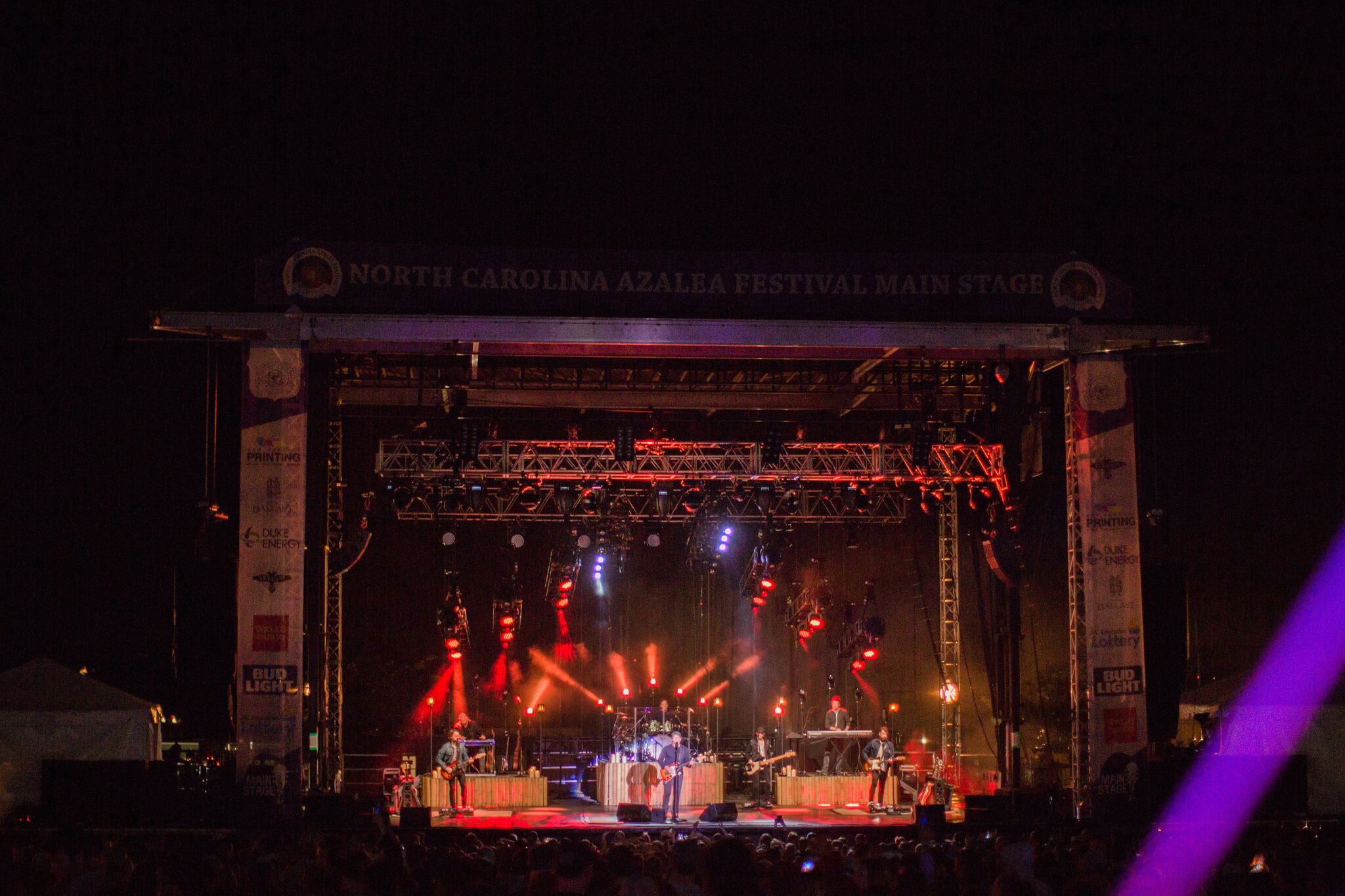 The North Carolina Azalea Festival has announced the Hank Williams Jr will be the headline performer for the festival. Williams will perform on the main stage April 5, 2019.

The North Carolina Azalea Festival is held in April of each year in Wilmington, NC. The festival includes many events, including a big street fair, parade, and fireworks. Many of the events are centered around the Cape Fear River waterfront in Wilmington’s historic district.